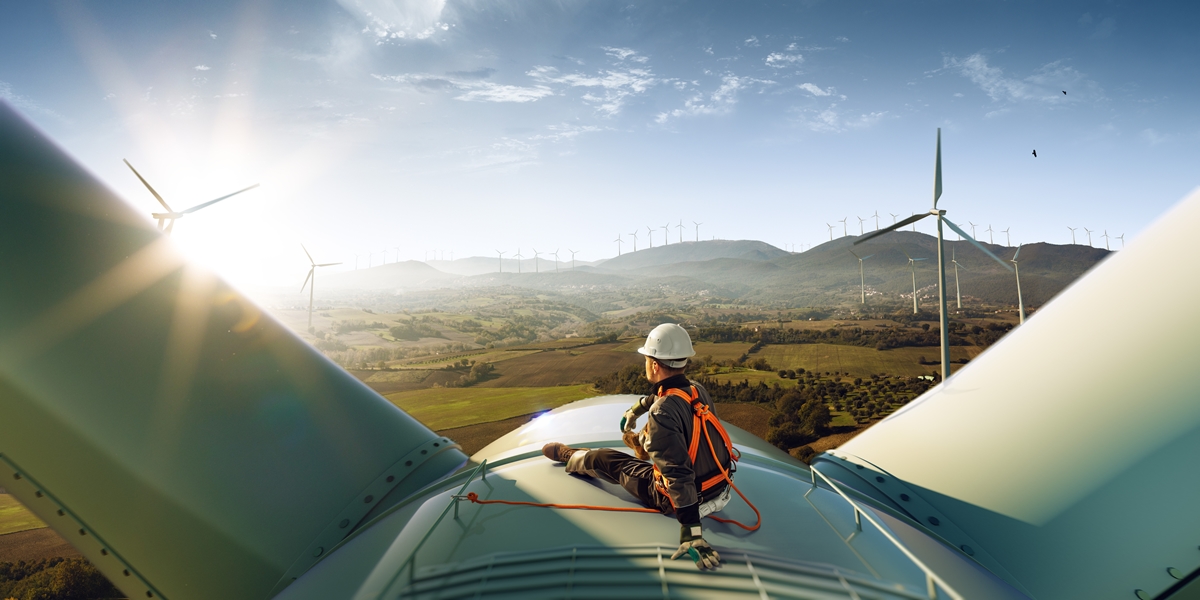 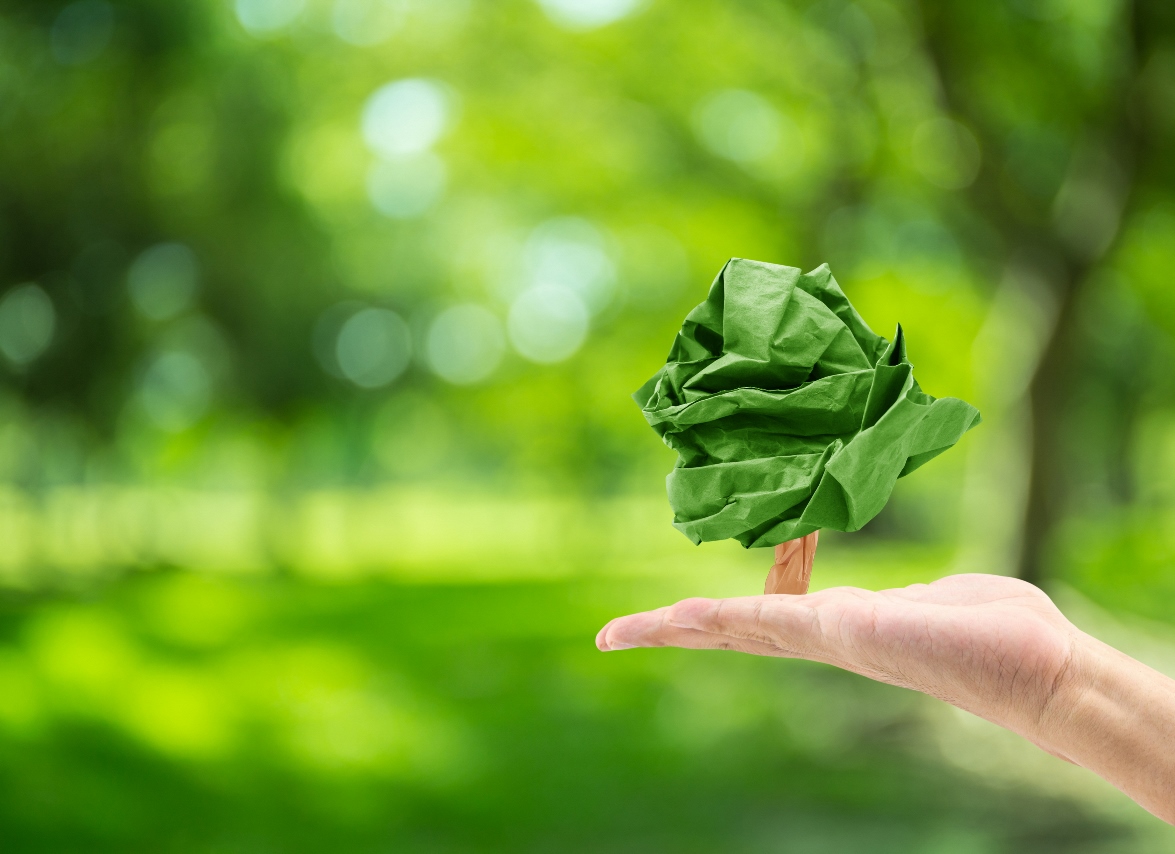 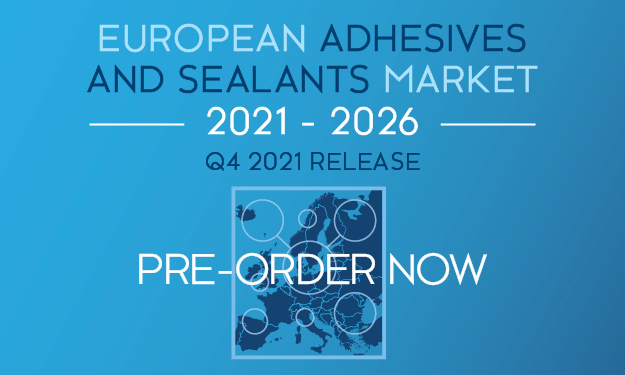 FEICA has made information regarding the REACH regulation to restrict the use and market introduction of diisocyanates available on a dedicated PU info page. If you want to be notified of updates, you can subscribe to our PU info mailinglist.

FEICA offers raw material suppliers and service providers the opportunity to showcase their product innovations and connect with industry stakeholders through a virtual exhibitor booth at the FEICA Online EXPO. For more information, click here.

FEICA committed to the Chemical Safety Report/Exposure Scenarios Roadmap and developed use maps to support Chemical Safety Assessments under REACH. To read more about FEICA Use Maps, click here.

Advertising opportunities to connect with the FEICA community

FEICA promotes excellence in how our members run their business processes to improve sustainable operations. To demonstrate this, FEICA is sharing examples of good practice. To see all the contributions from our members, please see our Good Practice Stories page.

FEICA at Online Conference organised by Fraunhofer IVV and IVLV