FEICA has developed a position paper to explain the differences between two entirely different technologies on the market that may look alike because of the identical packaging. These technologies are the Polyurethane one-component foams (OCF) and spray foam cans (SFC), both containing > 0.1% by weight methylene diphenyl diisocyanate (MDI).

Recently a number of products similar to OCF cans were introduced in several European countries. These products are in reality spray foam cans, but they look identical to the OCF cans. During the application of the SFC, the methylene diphenyl diisocyanate (MDI) exposure can be higher than that for OCF, especially when the spray foam cans have a MDI content similar to that of OCF. This paper refers only to the conventional, MDI-containing products, whose safety aspects are known.

To better understand the two technologies, please download this FEICA position paper. The paper has been co-signed by ISOPA. 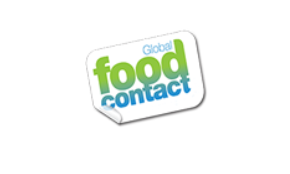 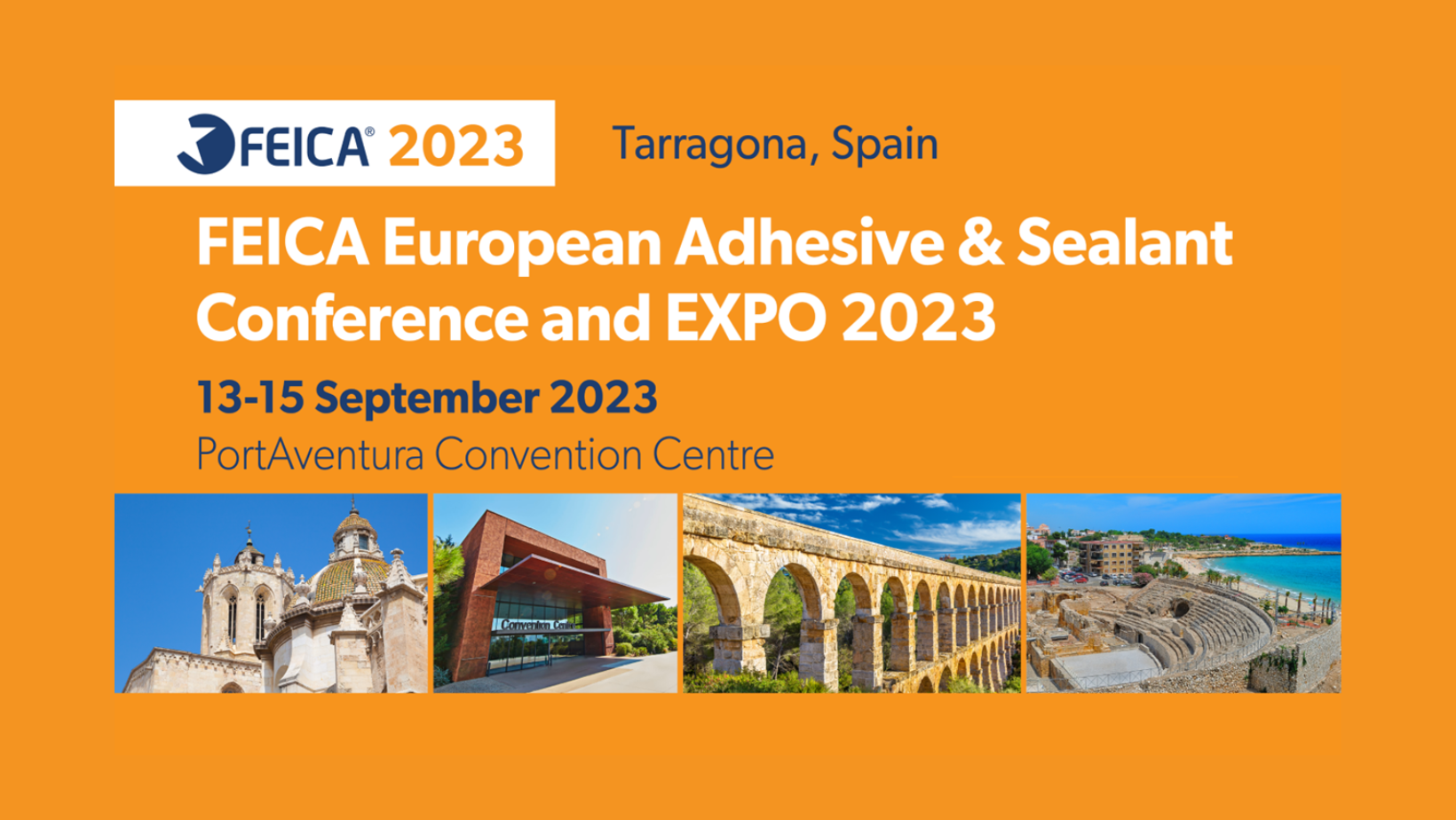